What’s Going on with the Paycheck Protection Program 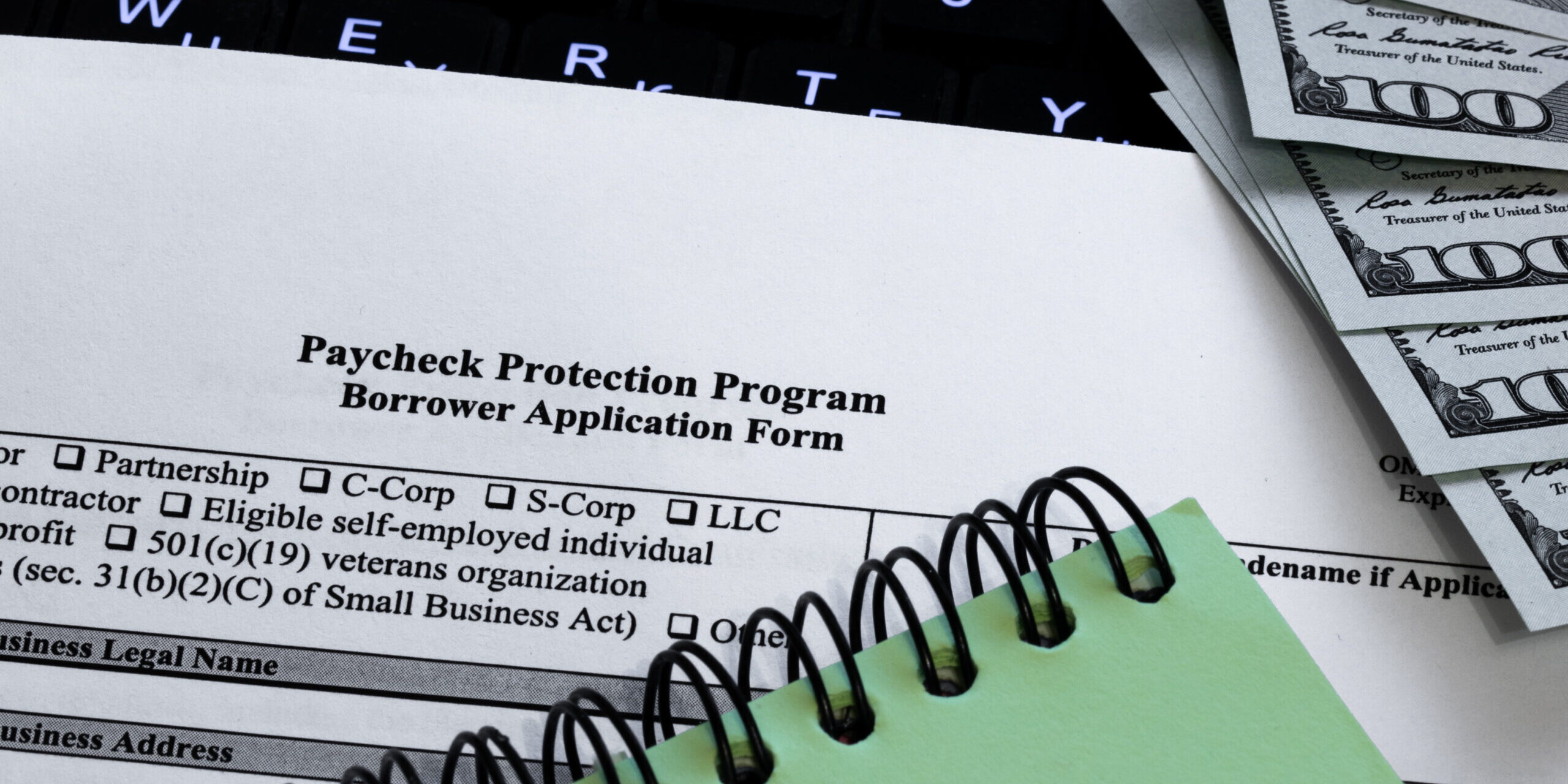 What’s Going on with the Paycheck Protection Program
While the PPP was implemented quickly as a result of the CARES Act—the U.S. Small Business Administration (SBA) and Treasury launched the program in only a week—there have been a series of interim final rules and frequently asked questions (FAQs) with guidance that often has raised more questions than answers.

The program stopped accepting new applications on August 8, after funding more than 5.2 million loans for a total of $525 billion. Borrowers who wish to apply for forgiveness and release the burden of their PPP loan are wanting to move forward with the process. But, as has been the case since the beginning, much uncertainly still surrounds the PPP.

At this time, it is recommended to begin preparing the forgiveness application and stay on top of documentation requirements, but also be patient with the process as substantial areas become settled.

Two Major Unsettled Areas of Uncertainty
Deductibility of expenses: Forgiven PPP loans are not taxable income, but IRS Notice 2020-32 declared that no tax deduction is allowed for an expense that is otherwise deductible if the payment of the expense results in forgiveness of a PPP-covered loan. The position is that allowing the deductibility of expenses paid with PPP funds would result in a double-dipping scenario.

The AICPA is among hundreds of organizations that have urged Congress to allow full deductions for PPP-related business expenses. Given the severity of the pandemic’s impact on U.S. businesses, the AICPA believes Congress intended PPP expenses to be deductible. Lawmakers from both parties have voiced support for this position, but that has not yet translated into congressional action.

Blanket forgiveness: Most PPP loans were for $150,000 or less. Because the PPP loan forgiveness process can be tedious, members of Congress have proposed legislation that would allow for a much simpler process of streamlined forgiveness for loans under a certain amount. The commonly discussed threshold is loans of $150,000 and below, but that could change, and there’s a possibility that blanket forgiveness won’t ever be granted.

In an ideal scenario, borrowers won’t file for loan forgiveness until the questions surrounding tax-deductibility and automatic forgiveness are resolved. Of course, we have no idea when that will be.

Certain Facts About the PPP Forgiveness
Borrowers eager to get PPP loans forgiven may want to know the deadline for forgiveness applications and whether they can submit applications early. If they are a co-owner in the company where they work, they may also want to know if they are subject to the stricter PPP compensation replacement calculations for owner-employees.

Early applications for loan forgiveness: These are permitted, but there’s a catch: An eight-or 24-week covered period will still apply.

Additionally, any salary or wage reduction would be extrapolated to the full covered period. As an example, if Employee A’s rate of pay was reduced from $25 per hour during the first quarter of 2020 to $15 per hour during the covered period, with an average of 40 hours worked per week, the full wage reduction would be $3,600. It is calculated in the following manner:

The impact of this relates to the owner-employee versus employee compensation maximums. Those with less than a 5% ownership in an S or C corporation will be eligible for the employee compensation maximum of $46,154 instead of the owner-employee maximum of $20,833 during a 24-week covered period. Please note that partners are still subject to the $20,833 limitation for a 24-week covered period.